Our recent redecoration of a living room in an 18th Century cottage in Freshford near Bath.
05/03/2020 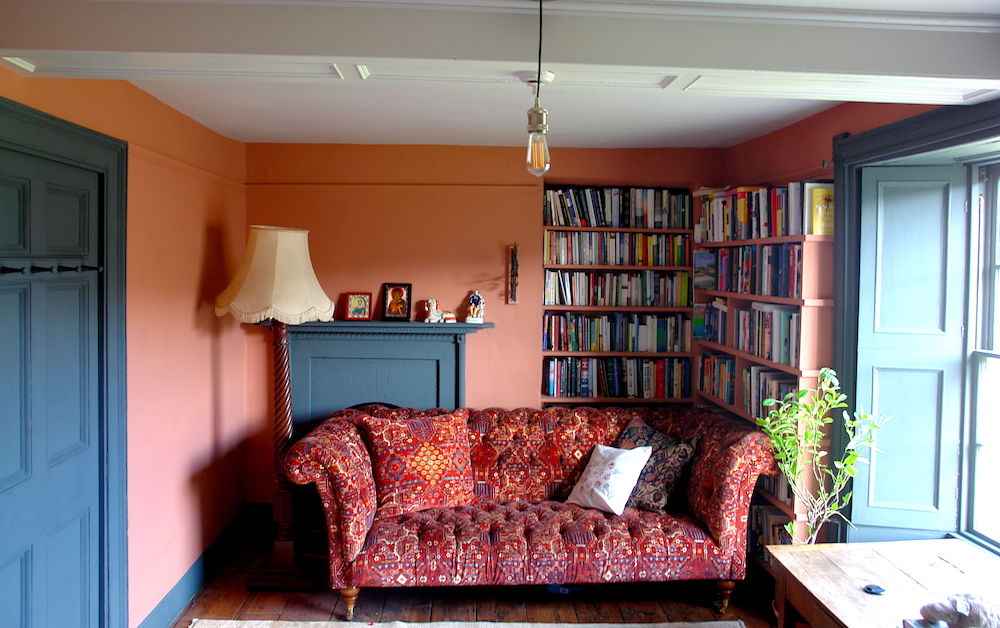 We recently undertook the redecoration of a living room in an 18th Century cottage in Freshford near Bath. Before we undertook the work, all surfaces in the room were painted with a pale grey colour and the customer wanted to use a sort of red or terracotta colour on the walls but wasn't sure which shade would work and which colour to paint the ceiling and walls.

In the end 'Red Earth' by Farrow and Ball was chosen for the walls as the colour isn't too intense, and we suggested a dark grey for the woodwork as we felt that this would be sympathetic to the age of the property and to the customer's taste. 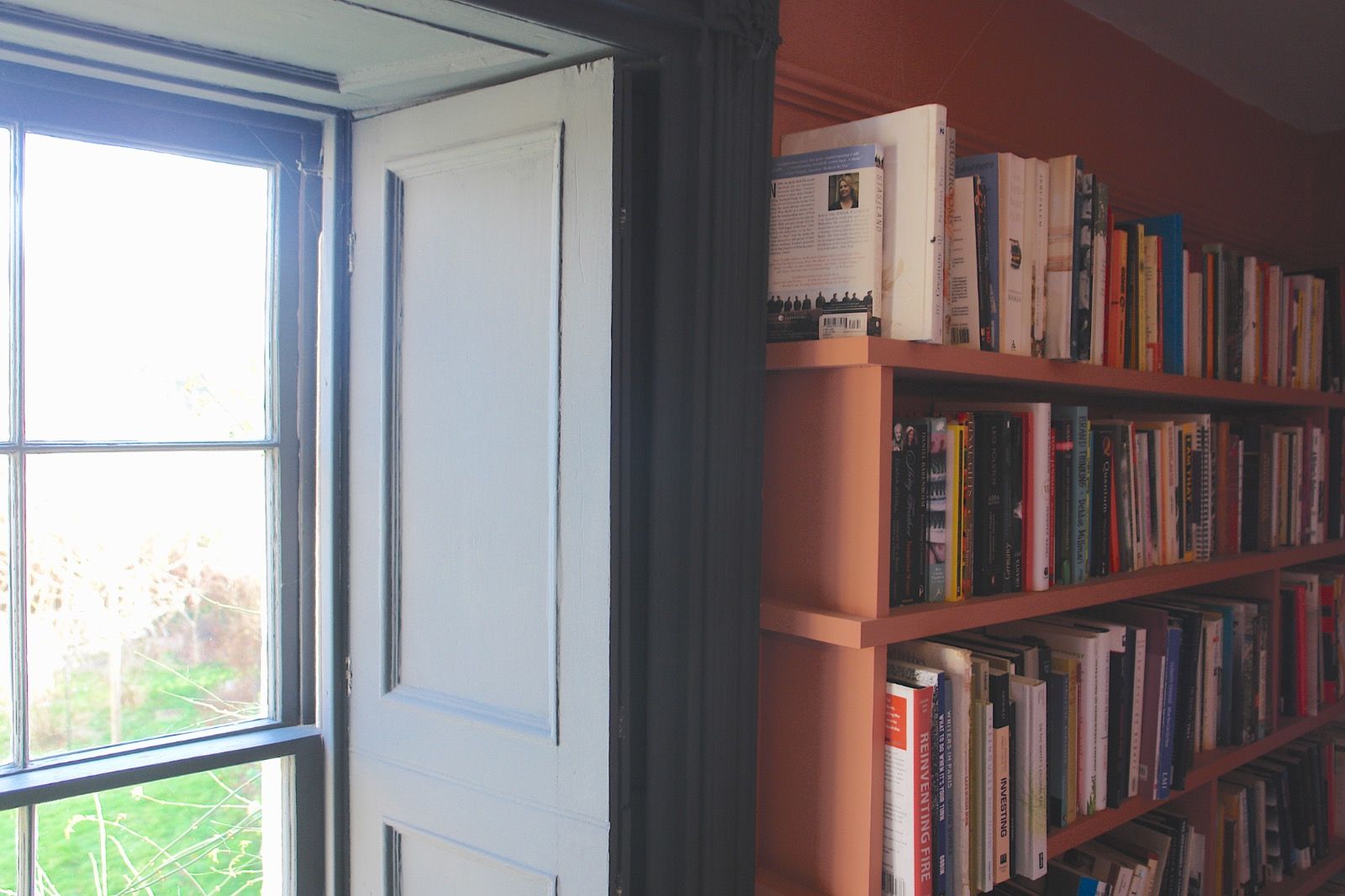 We tried Farrow and Ball's 'Plummett' which we thought was too pale not allowing enough contrast with the walls. then we tried 'Down Pipe' which was too dark in our opinion. In the end we mixed both colours together and used Farrow and Ball's 'Dead Flat' finish on the woodwork. We really enjoyed working on the project and the customer was really pleased with the result.